The first two weeks of October have been busy for the Department of Public Safety. Along with a record breaking meth seizure in Provo Utah, Troopers with the Utah Highway Patrol made 10 separate narcotic seizures from October 6th through October 13th. These seizures resulted in a combined total of 165 pounds of marijuana, 251 pounds of methamphetamine, one ounce of cocaine, 1005 Alprazolam pills, 1009 Oxycodone pills and three handguns. Five of the seizures occurred on I-15, four of them on I-80, and one on I-70. All cases are currently being investigated by the Department of Public Safety’s State Bureau of of Investigation. 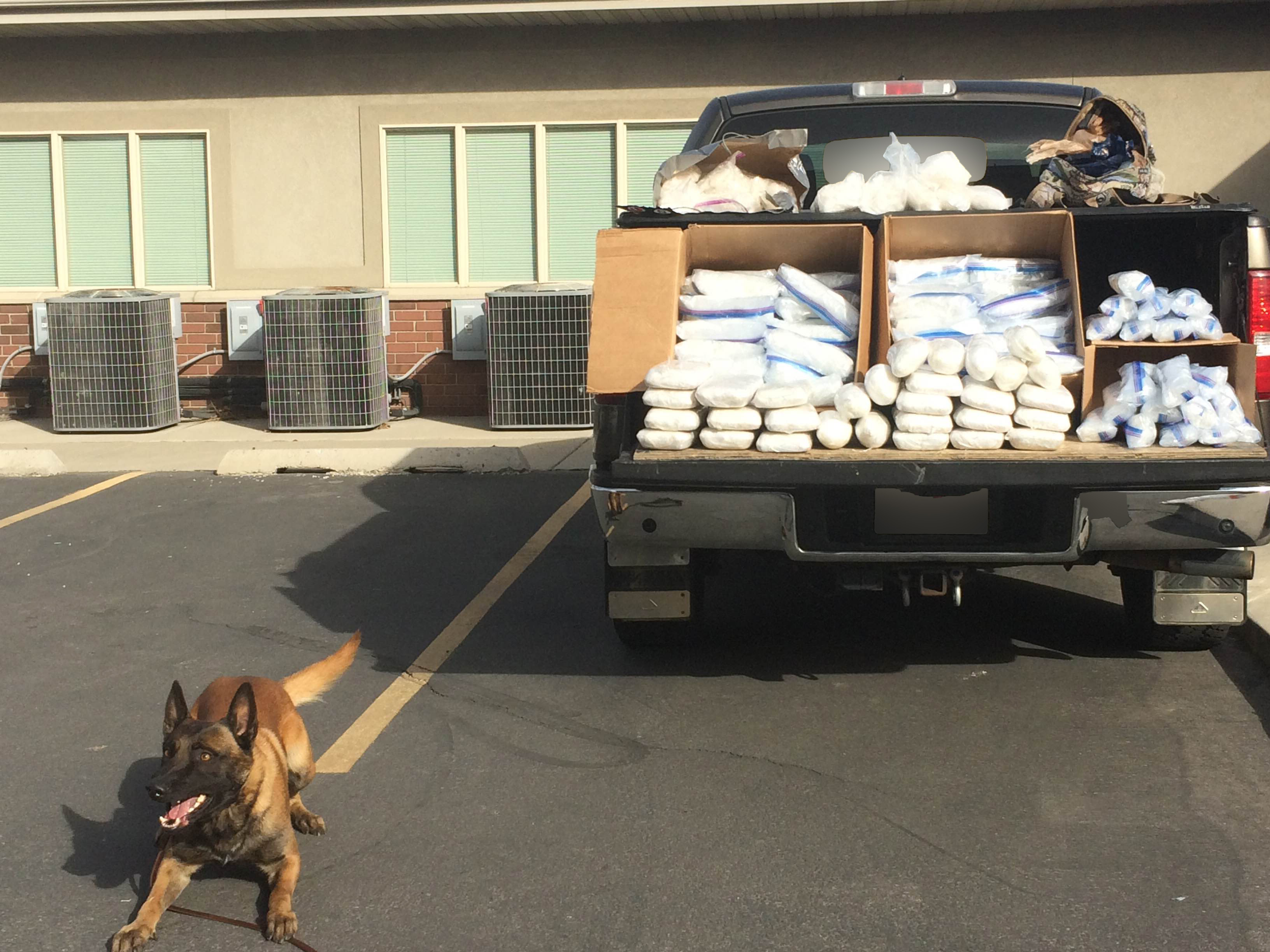 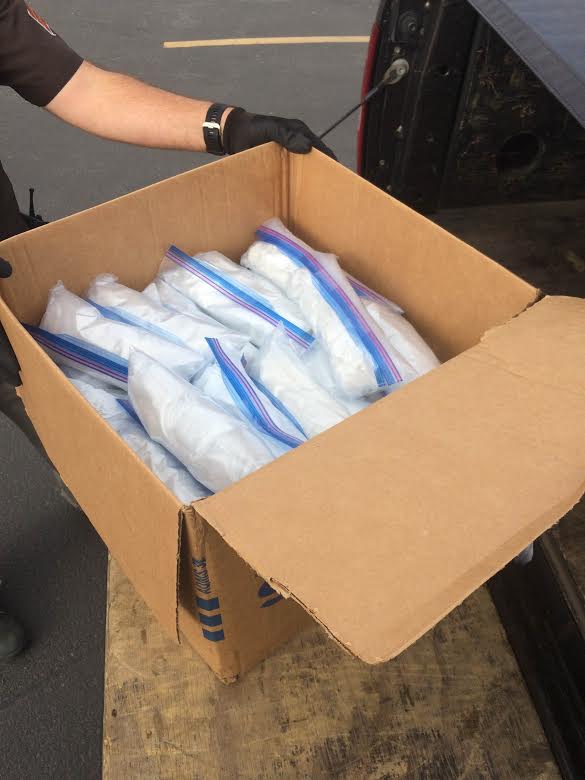